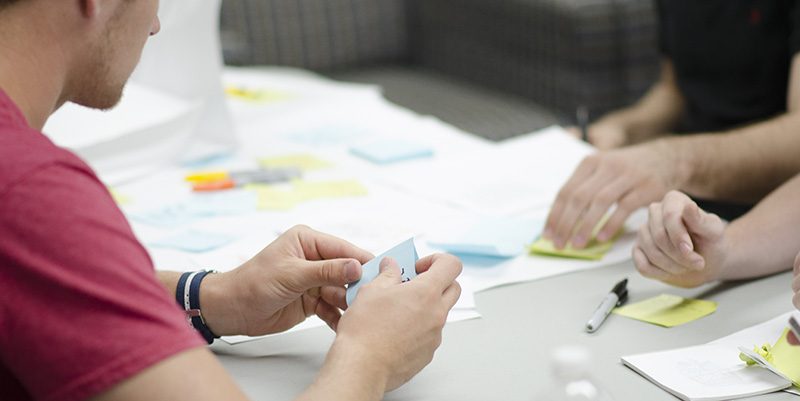 “If you get involved in debating and public speaking you will definitely go on to rule the world. Guaranteed.”
— Craig Reucassel, comedian and NSW Department of Education Ambassador for Speaking Competitions

Last week, Joe Nimmo of the BBC, asked, “Why have so many Prime Ministers gone to Oxford University?” Of Britain’s 54 elected heads of government, 27 were educated at Oxford making the university enormously politically influential. The answer, Nimmo concluded, lies in the prestigious Oxford Union debating society.

Incorporating both parliamentary and persuasive speaking styles of debating, the Oxford Union is renowned for its competition success and defence of free speech. Its adherence to the House of Commons debating format makes it “the place where these parliamentarians of the future cut their teeth and learn how to debate,” Harrison Edmonds, president of the Oxford University Conservative Association, told the BBC.

In Australia, debating offers a similar path to the country’s highest office. Former prime ministers Alfred Deakin, James Scullin, Harold Holt, Gough Whitlam, John Howard and Tony Abbott all honed their argumentation expertise in debating clubs. But the art of rhetoric has many more applications than politics. Confident public speakers who can make a compelling case for their views are valued in any field.

Independent schools have a long tradition of promoting public speaking and debating as part of their emphasis on academic excellence.

Phillip Heath, principal of Barker College on Sydney’s North Shore, strongly endorses debating. “It not only fosters confidence in the ability to speak in public, often the most challenging thing someone can do, but equally it develops the ability to think quickly and argue logically under pressure; key skills in exam response and in many professions,” he says.

Good schools provide students with a balanced education that teaches them to discover, research and experiment and to “give voice to their arguments in a reasoned but passionate manner,” Mr Heath says.

Employers agree with him. The University of Kent’s survey of top employers, including Microsoft, Target and the BBC, found that the ability to express oneself clearly and confidently is the most sought-after skill in graduate recruits.

Barker College participates in both of Sydney’s major debating competitions: the Independent Schools Debating Association (ISDA) and the Friday Evening Debating (FED) Cup. Historically, the school has enjoyed outstanding success. The current World Universities Debating champions — the Harvard University team — includes Barker College graduate Bo Seo as a member, and a number of the school’s former star debaters have gone on to study at Oxford as Rhodes Scholars.

The 2016 season has brought more victories for Barker with great results for debating teams across all the years culminating in a Grand Final win for the Year 12 FED team against MLC on the subject of “American women should vote for Hillary Clinton”.

Students looking for an intellectual challenge are always welcome on the Barker teams, says Mr Heath, no experience necessary.

“There are numerous opportunities for students to get training in these skills at both elite and broad interest levels,” Mr Heath says. With school staff and expert coaches on-hand to mentor and support the teams, committed participants can rapidly improve their debating skills.

“Oratory is for everyone,” Mr Heath says, “Why not give it a go?”

What are the top ten skills that employers want? – University of Kent website
https://www.kent.ac.uk/careers/sk/top-ten-skills.htm 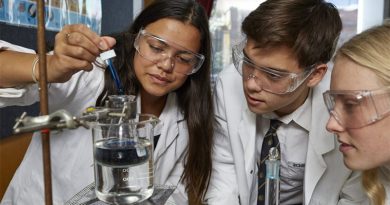 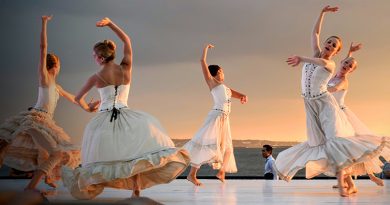 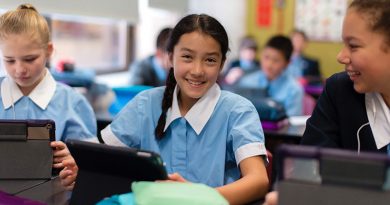 IB or the HSC? Understanding the Difference 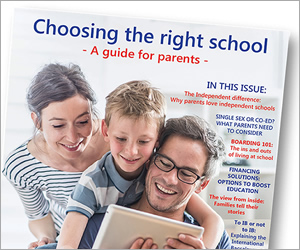